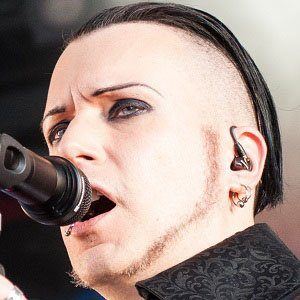 Notable for his work with the German bands Tumor, Seelenkrank, Terminal Choice, and Blutengel, this electronic, metal, and dark wave musician also recorded albums with Pain of Progress, Miss Construction, and Waldgeist.

He spent his youth in the Kreuzberg district of Berlin, Germany.

He is a contemporary of German metal singer Michael Kiske.

Chris Pohl Is A Member Of