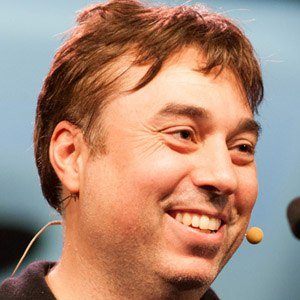 He designed his first successful video game, Times of Lore, in the late 1980s.

He produced several Hollywood movies, including Lord of War and The Jacket.

Though born in northern California, he was raised in Manchester, England. In the mid 1980s, he returned to the United States.

He directed a 1999 movie version of his Wing Commander video game. The film, neither a popular nor a critical success, starred Freddie Prinze, Jr.

Chris Roberts Is A Member Of