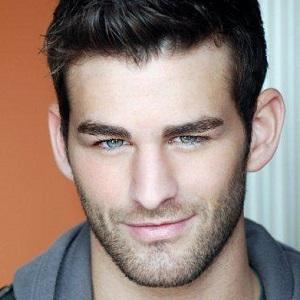 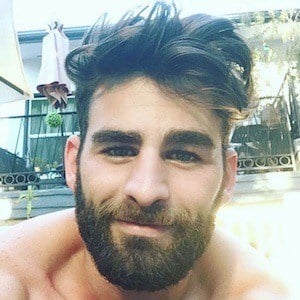 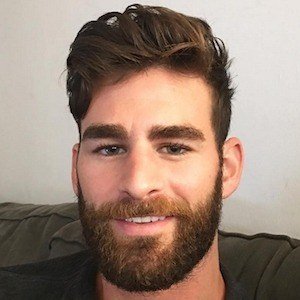 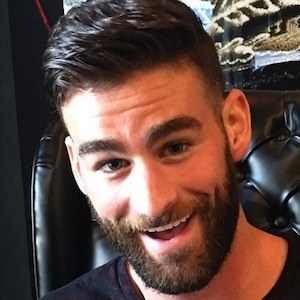 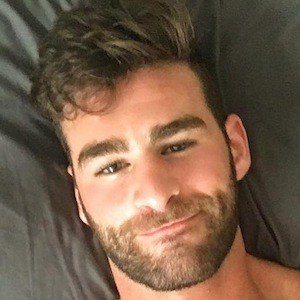 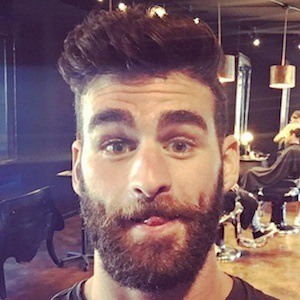 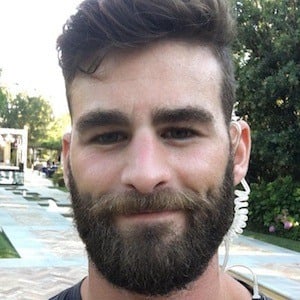 Screen actor and singer also known for his LGBT rights activism. He starred in the third, fourth, and fifth installments of the Eating Out films and recorded such singles as "Dirty Love" and "Hurricane."

After studying vocal music at Boston's Berklee College of Music, he trained as a film actor at The New York Conservatory for Dramatic Arts.

His popular YouTube Channel often featured encouraging messages for gay teens (as part of the "It Gets Better" campaign).

He grew up in the town of Richboro, Pennsylvania; he later lived in Boston, New York City, and Los Angeles. He shared a photo with his dad to his Instagram account in March 2017.

Some of his original songs and covers were heard on an MTV program called Paris Hilton's My New BFF.

Chris Salvatore Is A Member Of