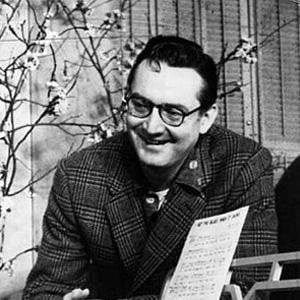 Writer, actor, and comedian who served as the first host of NBC's famed late-night program The Tonight Show.

He trained as an infantryman for World War II.

He hit fame as a guest host on Arthur Godfrey's Talent Scouts.

He married Jayne Meadows, sister of actor Audrey Meadows, in 1954.

His many songs were recorded by such artists as Perry Como.

Steve Allen Is A Member Of