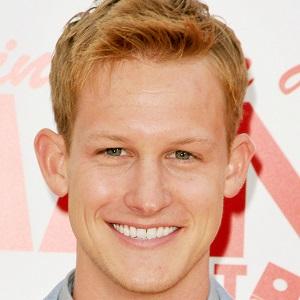 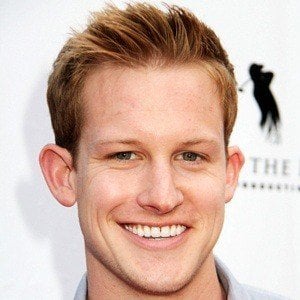 Film actor best known for his role as Ben in the 2014 film The Maze Runner. He also appeared in Transformers: Dark of the Moon and The Last Ship.

During his teenage years, he played a small role in the 2002 film The Rookie.

He played the recurring role of Will Mason on the TNT original series The Last Ship.

He and his brother, Ryan, were raised in Arlington and Grapevine, Texas, by Dolores and Carl Sheffield.

He and Patricia Clarkson were both in the cast of The Maze Runner.

Chris Sheffield Is A Member Of