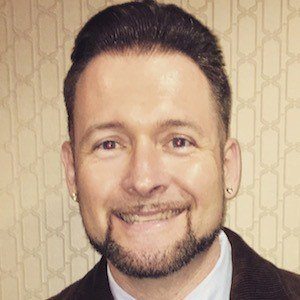 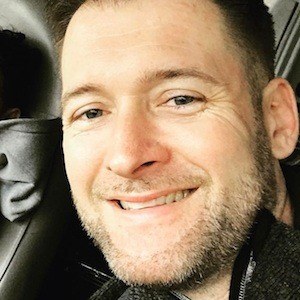 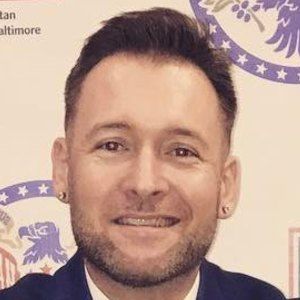 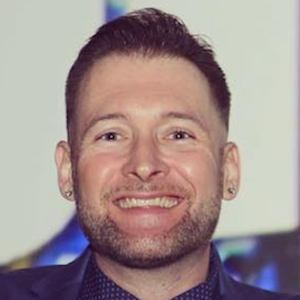 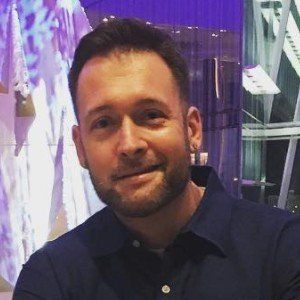 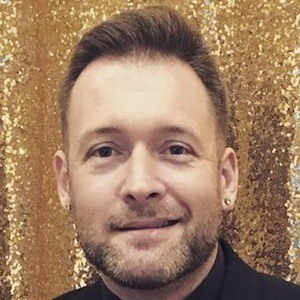 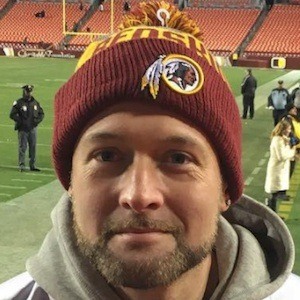 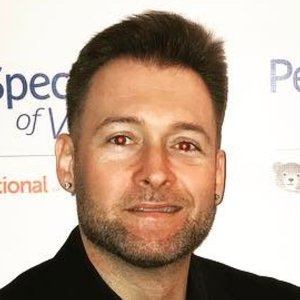 DJ and radio host best known as the host of Sirius XM's "The Heat." He has also been featured on local DMV-area stations such including WPGC 95.5, Fresh 94.7 and El Zol 107.9.

He founded his own mobile DJ company called Chris Styles DJ's in 1998.

He landed a DJ residency at District on Friday nights, and at Ibiza on Saturday nights, both of which are in the DC area. He is an avid basketball fan.

His real name is Christopher Banks. He has sons named Chase and Chad.

He and Cam Mansel have both held hosting duties for iHeartRadio.

Chris Styles Is A Member Of