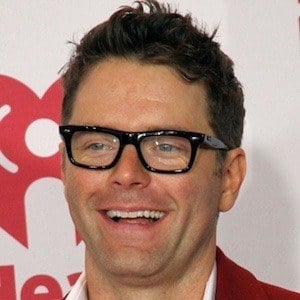 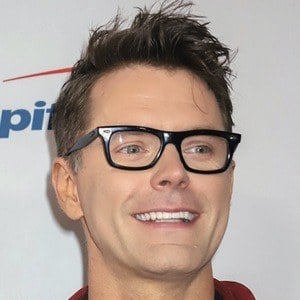 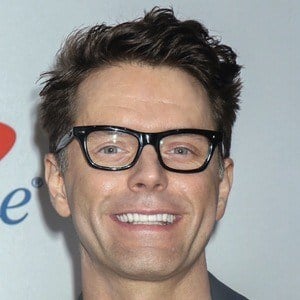 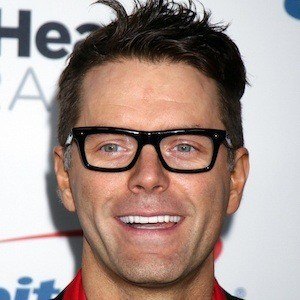 Tennessee based entertainer famous for both his radio hosting work on the nationally syndicated Bobby Bones Show. He also has an acclaimed career as a country music DJ and won Dancing with the Stars in 2018.

He was born Bobby Estell. While a student at Henderson State University, he worked for the school's radio station. After earning a bachelor's degree in radio and television, he began his broadcasting career at stations in Hot Springs and Little Rock, Arkansas.

His honors include four consecutive Austin Music Awards for 'Best Radio Personality' and an Academy of Country Music Award in the 'National On-Air Personality of the Year' category.

He was born to a teenage single mother named Pamela Hurt. In 2016, he began dating country singer Lindsay Ell; however, they broke up in October of the following year. He got engaged to Caitlin Parker in October 2020 and they married in July 2021.

He won season 27 of DWTS with partner Sharna Burgess.

Bobby Bones Is A Member Of