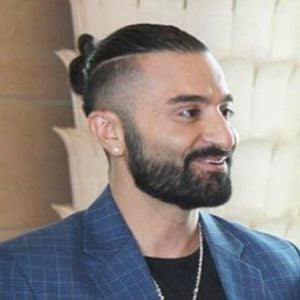 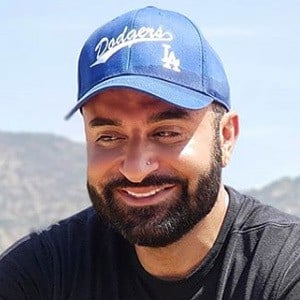 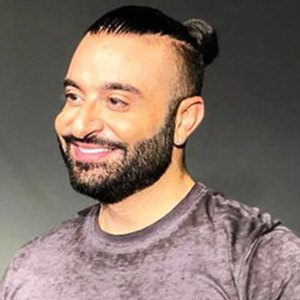 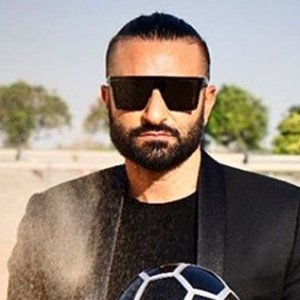 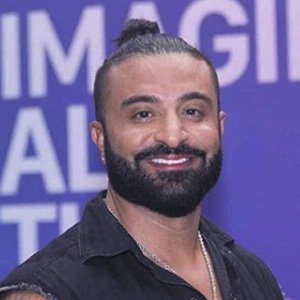 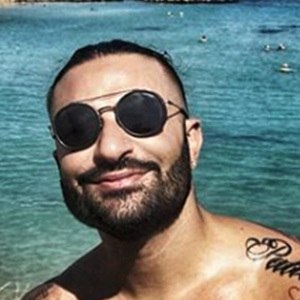 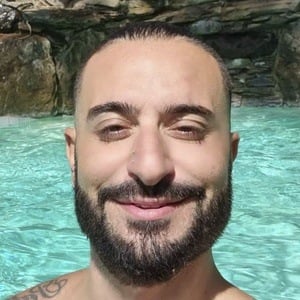 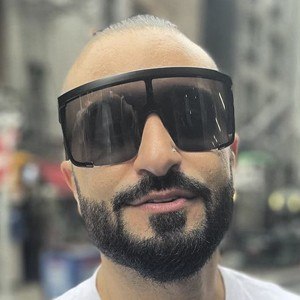 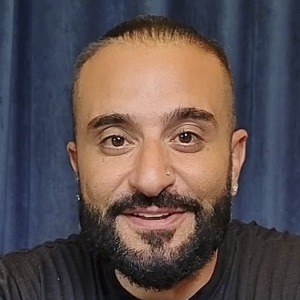 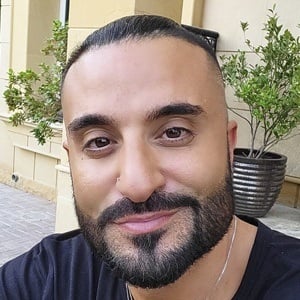 Australian-Lebanese radio personality popularly known in Sydney and Dubai for his work with EDGE 96.1 and Virgin Radio Dubai. He became the star of his own breakfast show called The Kris Fade Show.

He got his start in radio by working at EDGE 96.1 and driving the station's car around to set up promotions.

He has won awards with the titles of Best Radio DJ and Best Personality in addition to being named Personality of the Year by Ahlan Magazine in five consecutive years since 2011. He has released songs called "I'm Famous," "In It For Love" and "I Woke Up Like This."

He was born Kristan Fahad to Lebanese parents George and Gilda Fahad. He moved to Dubai in 2007. He has children named Noushie and Kikki.

He met Trey Songz after Songz performed at RedfestDXB in 2016.

Kris Fade Is A Member Of