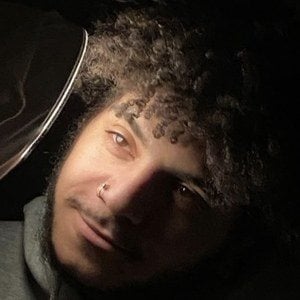 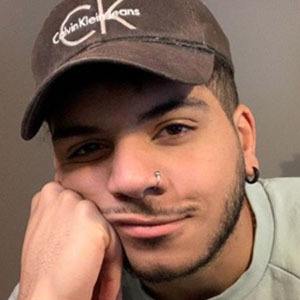 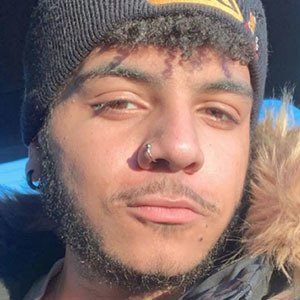 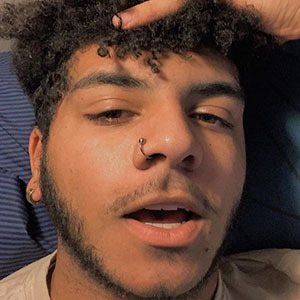 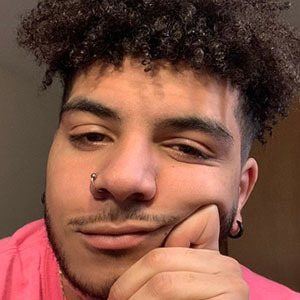 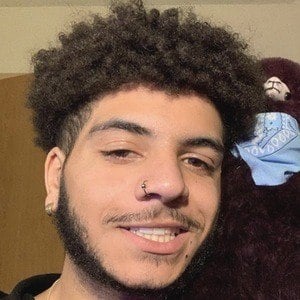 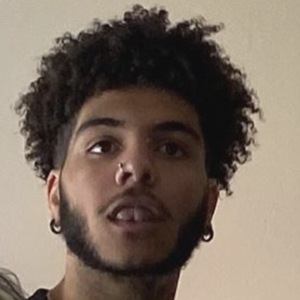 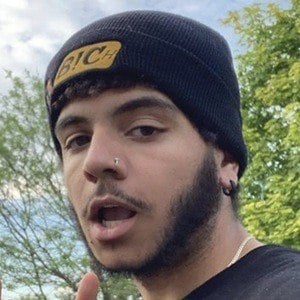 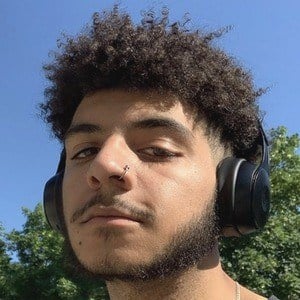 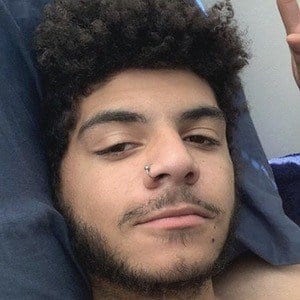 He first posted to his TikTok in July 2019. He coached gymnastics for five years.

He has amassed over 2.4 million followers to his TikTok feed. He is known for one of his catchphrases: "I Fweaked It." He has a dog named Angelo he often features in his social media posts.

He has two sisters named Ashleigh and Adaeze. He has been in a relationship with someone named Octavia.

In December 2020, he posted a TikTok video of the MrBeast cheeseburger.

Chris Udalla Is A Member Of