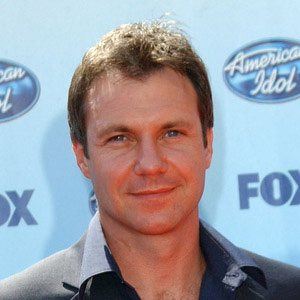 Known for his role as Jack Gallagher in the television series Mental. In 2022, he starred in an episode of the TV show The Equalizer. He has appeared in over 100 episodes of television throughout his acting career.

He acquired a degree in Civil Engineering at Newcastle University.

He starred in various hit television shows such as Dexter and Prison Break. He has amassed over 20 different acting roles during his career.

He played the Transporter character in the television show entitled Transporter: The Series and Jason Statham played the same role in the film.

Chris Vance Is A Member Of