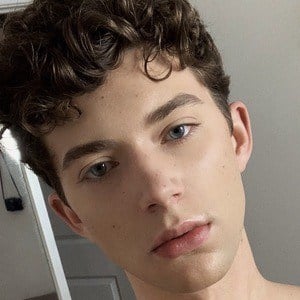 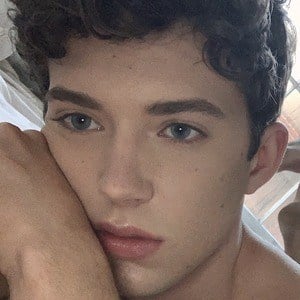 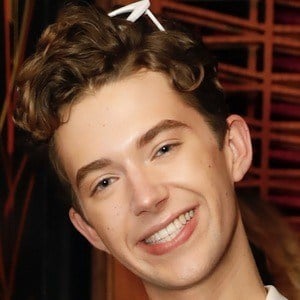 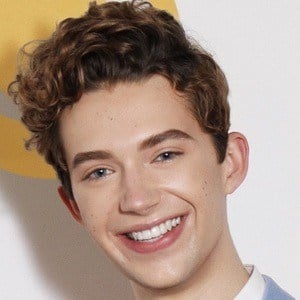 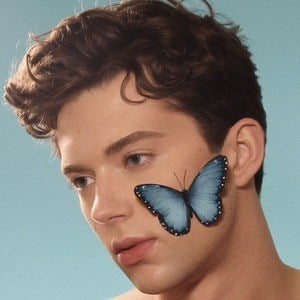 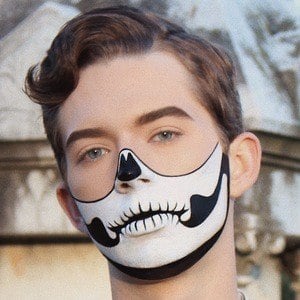 American Instagram model whose photography, selfies and music have earned him more than 170,000 followers. He also has a self-titled vlog channel on YouTube.

He has attended the Virginia Commonwealth University's School of the Arts in Richmond, Virginia.

He is a singer who released a 12-track album called Escape in 2015.

He and Ivanita Lomeli are both popular Instagram stars from Virginia.

Chris Walsh Is A Member Of