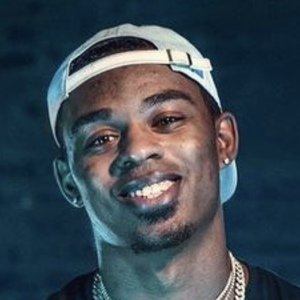 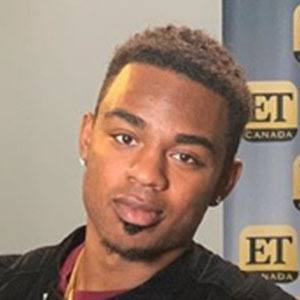 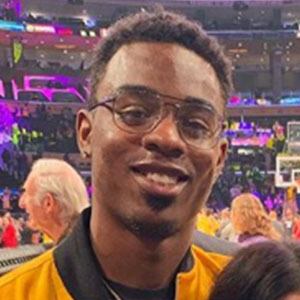 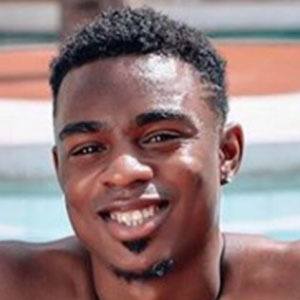 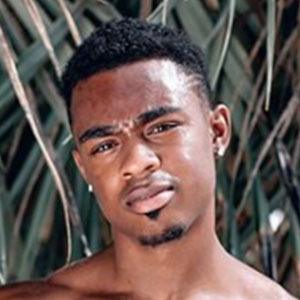 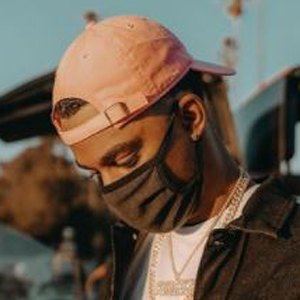 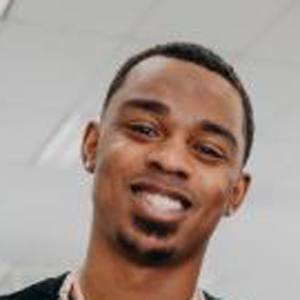 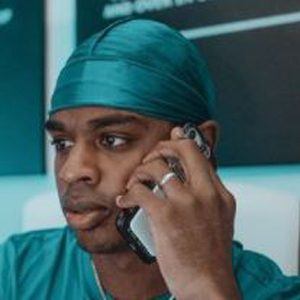 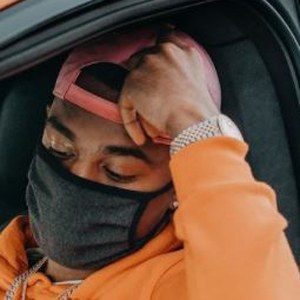 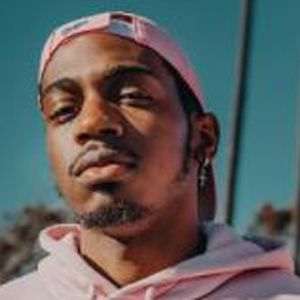 Known as Swaggy C, he rose to fame as a contestant during Big Brother 20 in 2018. He gained massive renown during his opening week on the show in June 2018 as a trending cast member.

He worked as a day trader in Connecticut prior to being selected for Big Brother 20.

He was profiled in Entertainment Tonight prior to his debut on Big Brother 20. He has gained massive popularity for showcasing his high-end lifestyle on his swaggyctv Instagram account.

He was originally born and raised in Bridgeport, Connecticut. He married Bayleigh Dayton.