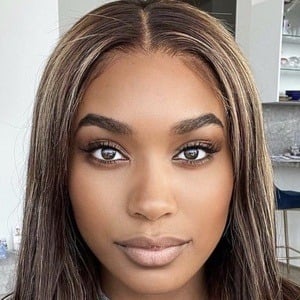 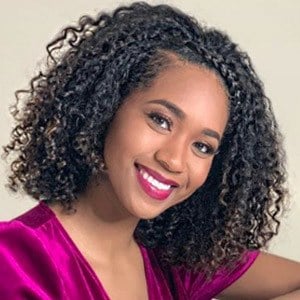 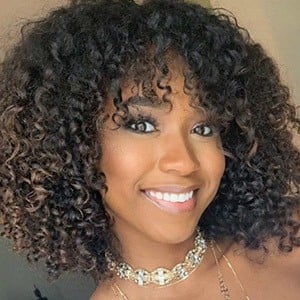 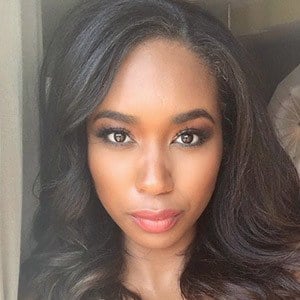 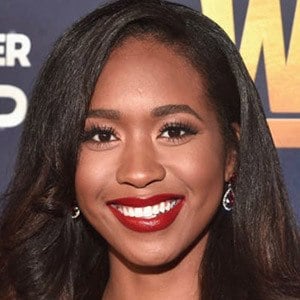 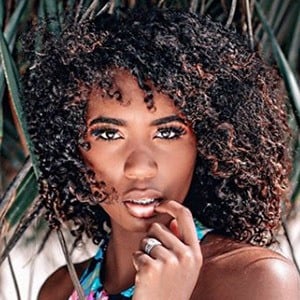 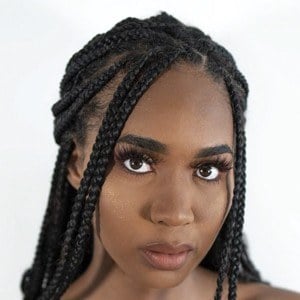 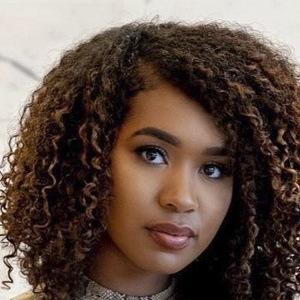 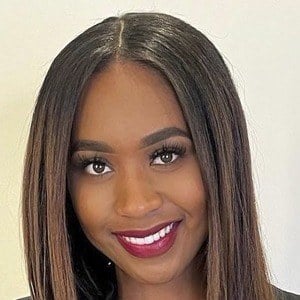 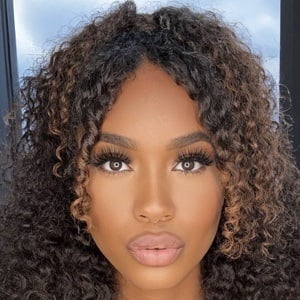 Flight attendant and print model who's best known for participating in the 20th season of the reality TV show Big Brother. She became the first African-American Miss Missouri USA in 2016.

She graduated with a Bachelor in Business Administration and Management from Baylor University in 2014.

She has been trained as a certified yoga instructor.

She was born and raised in Lees Summit, MO and later moved to Atlanta, GA. She's the youngest of three sisters. In May 2022, she and her husband, Chris Williams announced that they are expecting their first child together.

She was involved in a showmance with Chris Williams on Big Brother 20; the two wed in 2019.

Bayleigh Dayton Is A Member Of