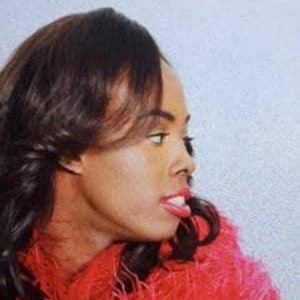 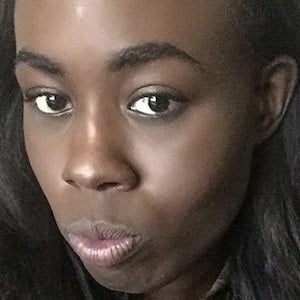 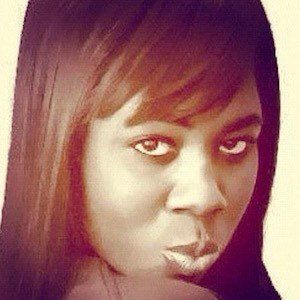 Vlogger and YouTube sensation known for earning more than 80,000 subscribers and over 17 million views on her self-titled channel posting vlogs and other videos documenting her life as a transgender woman.

One of her most popular videos, the comedic "Black People & White People Stereotypes - Chrissy Renaee," earned more than 1 million views after it was posted in June 2013.

She has two younger siblings. She frequently posts photos of her nephew LJ on her Instagram account.

She is a big fan of the popular R&B singer Ciara.

Chrissy Renaee Is A Member Of