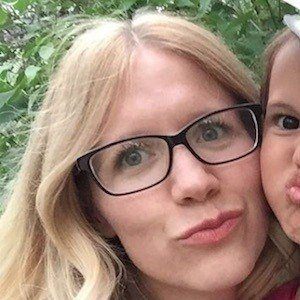 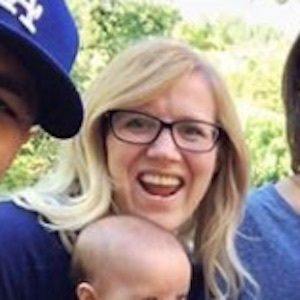 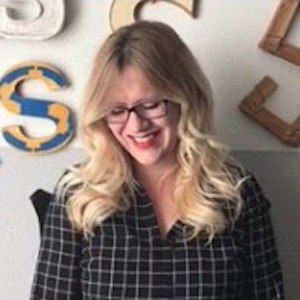 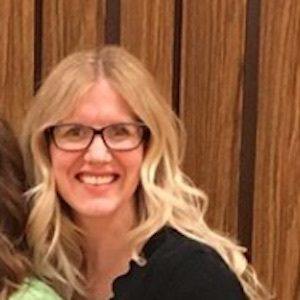 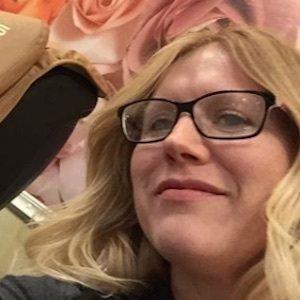 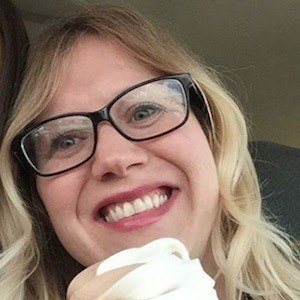 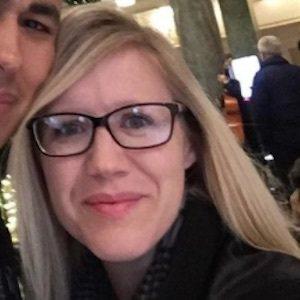 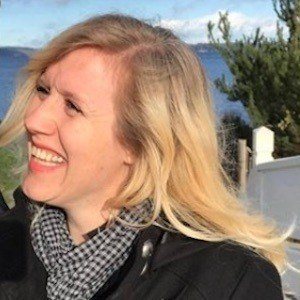 Matriarch of the popular family YouTube channel Livin' with the Sierra's that features a cappella song covers, inspired makeup looks based on Disney characters, challenges and more.

She was the initial creator of what would become her family's channel, registering for her YouTube account with a username of cnoelle77 in November of 2010.

She worked as an illustrator and designer.

She and her husband Michael have children named Brooklyn, Dade, Presley, Emmy, Scarlett and Shilo.

Her daughter Presley has a video on the channel of her covering Alessia Cara's "Scars to your Beautiful."

Christen Noelle Sierra Is A Member Of