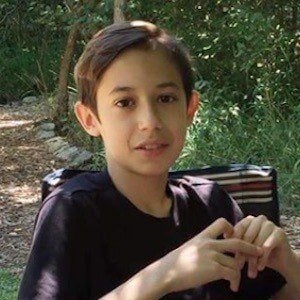 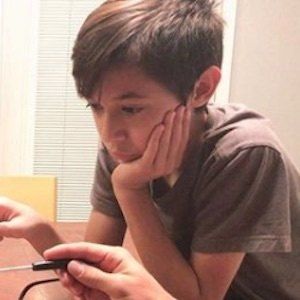 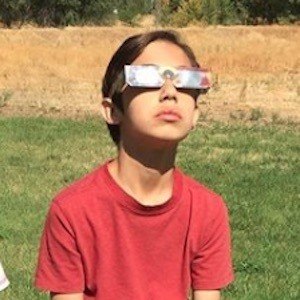 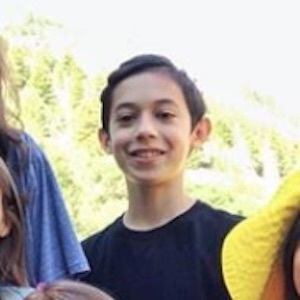 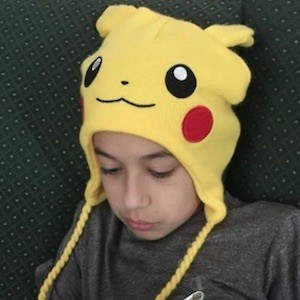 The only son of the Sierra family, he gained fame with his sisters and parents on the family vlog channel Livin' with the Sierra's. They've earned more than 110,000 subscribers creating informal vlogs, song covers, tags, challenges, and more.

One of his earliest YouTube appearances was in the February 2011 video titled "Just Dance."

He is particularly known for appearing in challenges on the Livin' with the Sierra's YouTube channel.

His parents' names are Michael and Christen. He has an older sister, Brooklyn, and four younger sisters, Presley, Emmy, Shilo, and Scarlett.

He is a part of a popular family vlogging channel, much like David of FamilyFunPack.

Dade Michael Sierra Is A Member Of