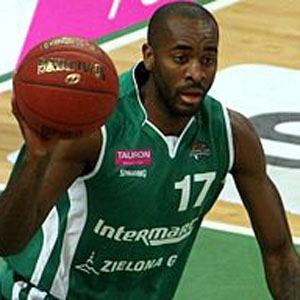 Wing who has played for many teams in multiple leagues, including for the NBA's Cleveland Cavaliers from 2010-2012.

He made his professional debut in 2006 for the Congo's Onatra Kinshasa.

The Cavaliers selected him with the final pick of the first round of the 2009 NBA draft.

He was born and raised in Kinshasa, Congo.

In 2012, he and teammate Ramon Sessions were traded from the Cavaliers to the Los Angeles Lakers.

Christian Eyenga Is A Member Of