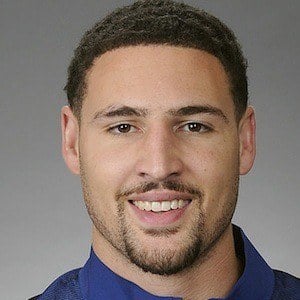 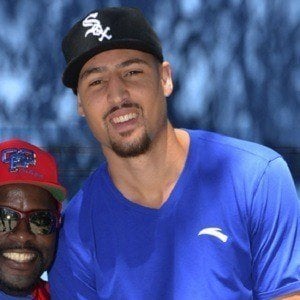 Guard/forward who was drafted 11th overall by the Golden State Warriors in 2011. He helped the team win NBA Championships in 2015, 2017, 2018 and 2022. He and Warriors teammate Stephen Curry became known as the "Splash Brothers" for their outside shooting abilities. In 2015, he was selected to his first career NBA All-Star game.

He started all 33 games in his freshman season at Washington State University and was named to the Pac-10 All-Freshman Team.

He set an NBA record for most points scored in a single quarter when he netted 37 points in the third quarter of a game against the Sacramento Kings in January 2015.

His younger brother Trayce was selected by the Chicago White Sox in the 2009 MLB Draft and his older brother Mychel also played in the NBA. He is the son of Mychal Thompson, the first overall pick in the 1978 NBA Draft. He dated Laura Harrier from 2019 to 2020.

He and Monta Ellis were teammates on the Warriors before Ellis was traded to the Milwaukee Bucks.

Klay Thompson Is A Member Of