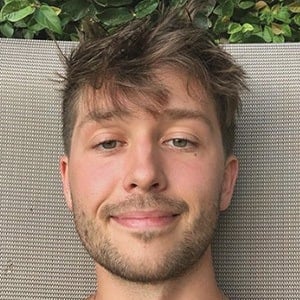 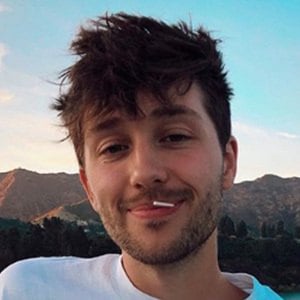 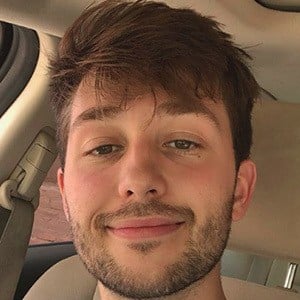 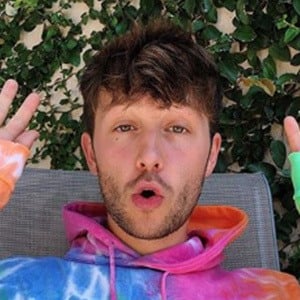 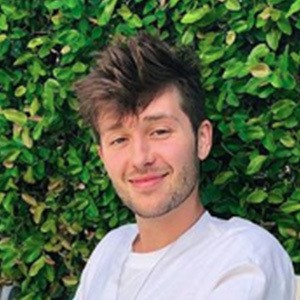 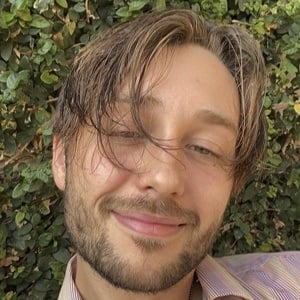 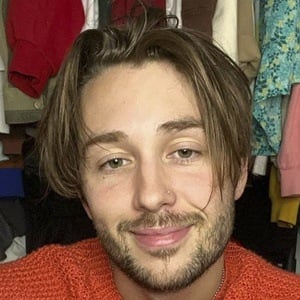 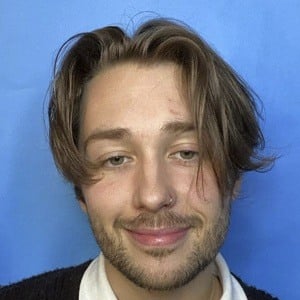 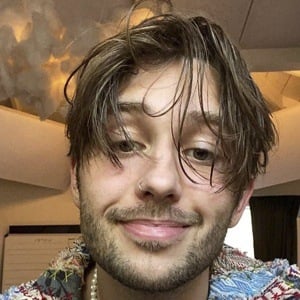 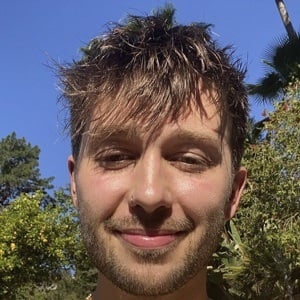 Alternative pop music singer and songwriter whose single "Fall For You" landed on Spotify's US Viral 50 chart. In 2019, he released a single titled "Hungover Sunday" and boasted well over 1 million monthly listeners on Spotify.

He was a pre-med student at Indiana University prior to pursuing a career in music.

He's from Indiana but later resided in Los Angeles, California.

He has collaborated with Grammy Award-nominated producer Dru Decaro.

Christian French Is A Member Of