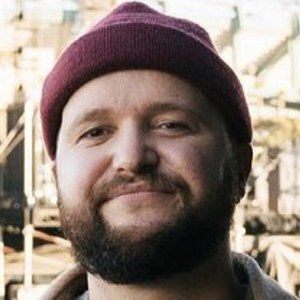 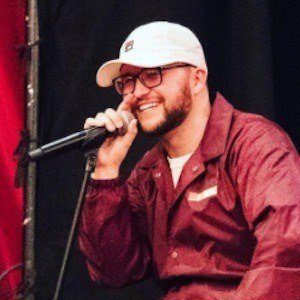 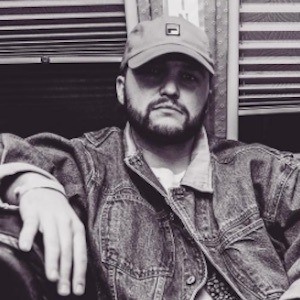 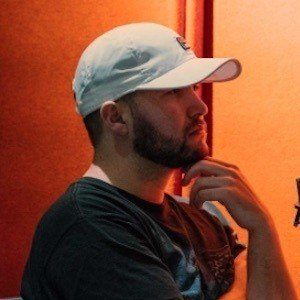 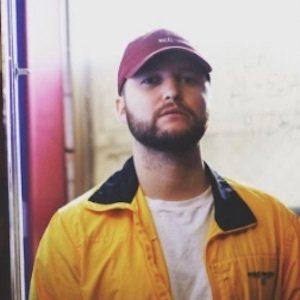 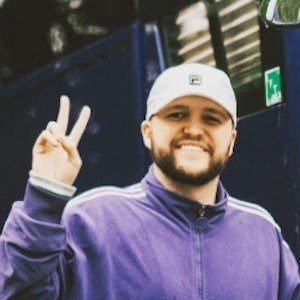 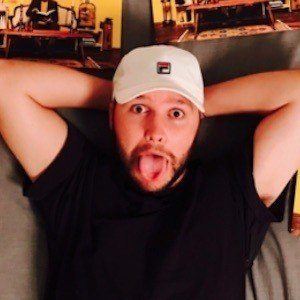 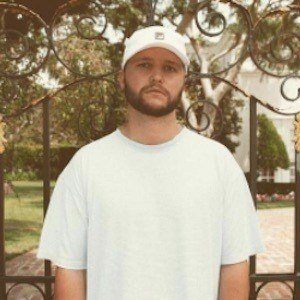 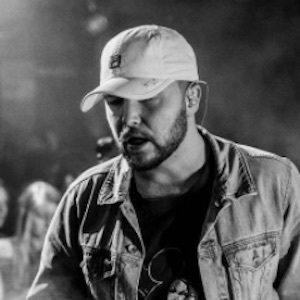 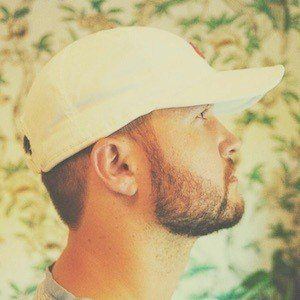 Pop singer who rose to fame with popular hits such as "Another Day In Paradise," "Full Circle" and "Native Tongue." In 2016, he released his EP entitled Bloom, followed by his debut album, The Story of Us.

In 2017, he embarked on The Story of Us Tour in honor of his debut album.

His real name is Mikael. He was born and raised in Detroit.

He stated some of his biggest influences have been Kid Cudi, Kanye West and Mos Def.

Quinn XCII Is A Member Of