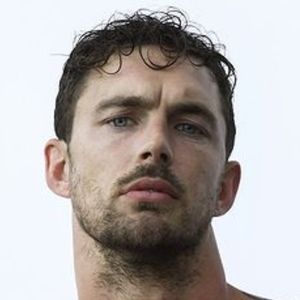 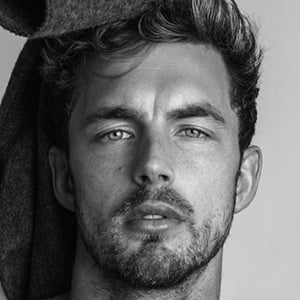 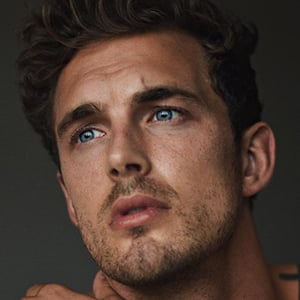 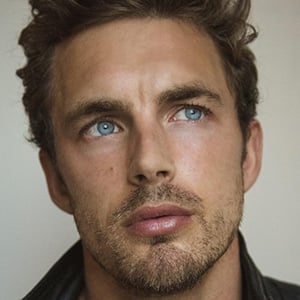 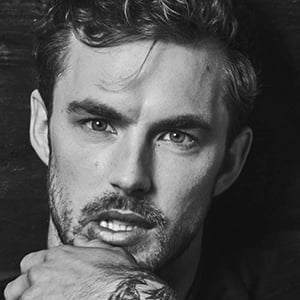 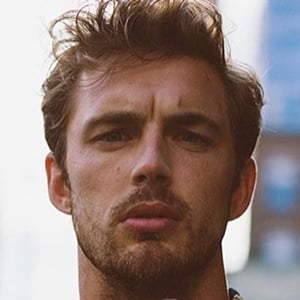 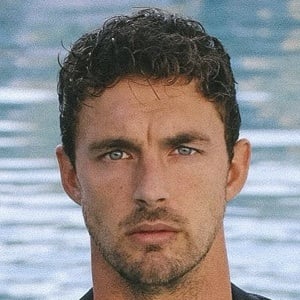 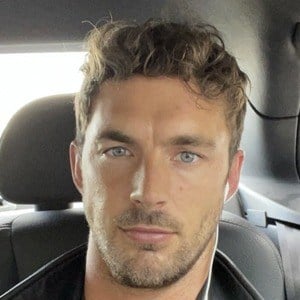 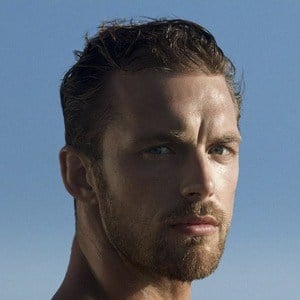 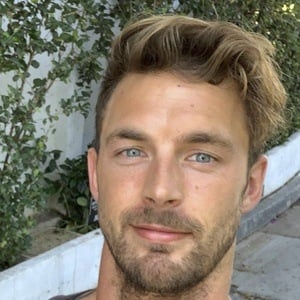 Internationally represented model in the USA, Australia and London, England who has been featured in Vogue Espana. He has worked with fashion brands such as Abercrombie, Nike and Armani.

He is a former gymnast and football player.

He is the owner of six motorcycles. He was featured in Socialite Life's Male Model Monday on February 1, 2021.

He began a relationship with fellow model Alli Martinez.

He and Audrey Bradford both earned representation from IMD Models.

Christian Hogue Is A Member Of