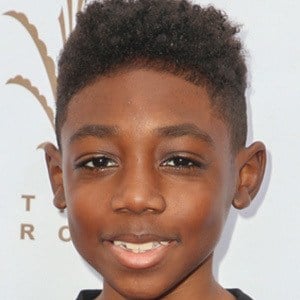 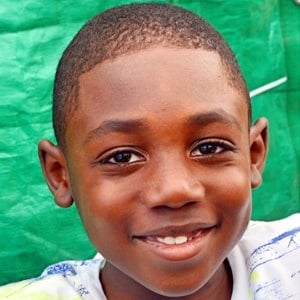 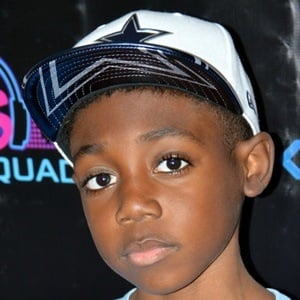 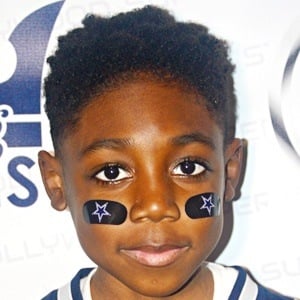 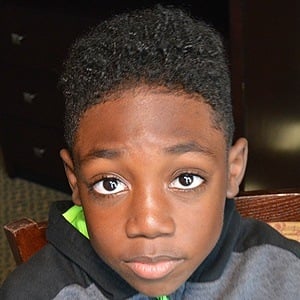 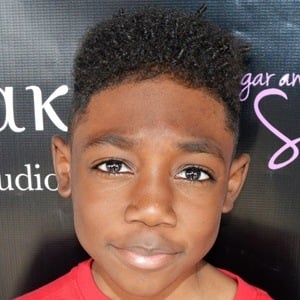 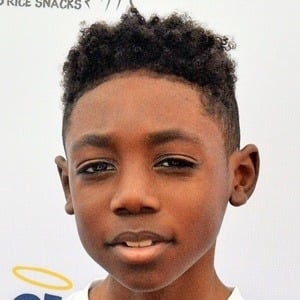 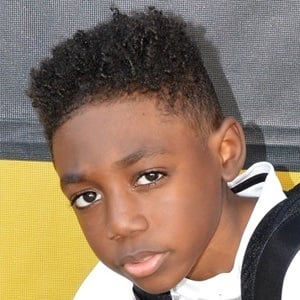 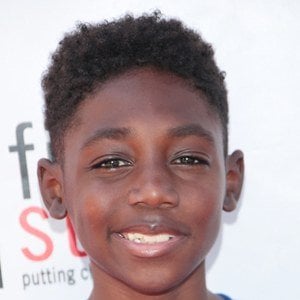 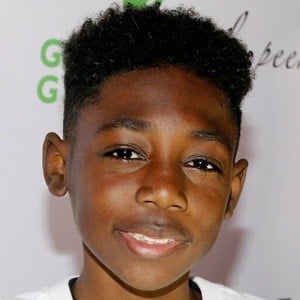 Television actor who rose to fame for portraying Liam Gallagher on the hit Showtime series Shameless. He is also recognized for having been cast as a young Tupac Shakur in Unsolved.

He made several appearances on the children's series Reel Kids.

He participated in his first modeling competition at 18 months old.

He frequently appeared on-screen with William H. Macy on Shameless.

Christian Isaiah Is A Member Of