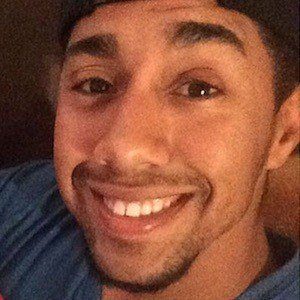 Video content creator for the short form video creating app Vine whose comedic chops helped him reach 400,000 followers before the app was shut down.

He got started on Vine in September of 2013 by posting a video titled "I wish I was a little kid again.. #maze."

He frequently featured his girlfriend Kelly Kranz in his videos.

He is an American social media personality who resided in Minnesota. In 2016, he and his girlfriend, Kelly, welcomed a son named Kaden.

He collaborated on numerous videos with Edwin Sanchez.

Christian Lemke Is A Member Of