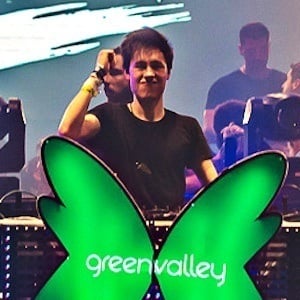 Deep house and future house DJ who rose to fame under the mononym Liu. He has performed at several of the biggest electronic dance music festivals in Brazil including Tomorrowland Brasil 2016 and 2017 Electric Zoo.

In 2014, he won a contest hosted by Metropolitana FM giving him the opportunity to perform at the Capital Cities show in Sao Paulo.

His single "Don't Look Back" hit the number 38 spot on Beatport's Top 100 chart.

He was photographed with fellow DJ and label owner Steve Aoki in May 2017.

Christian Liu Is A Member Of