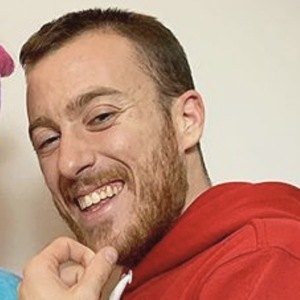 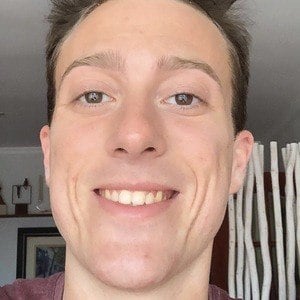 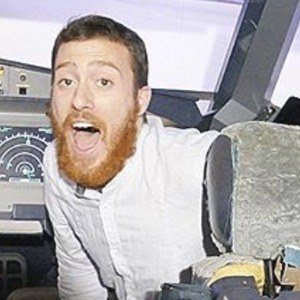 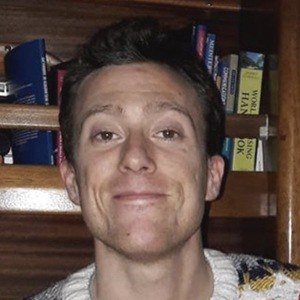 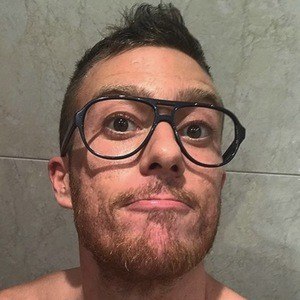 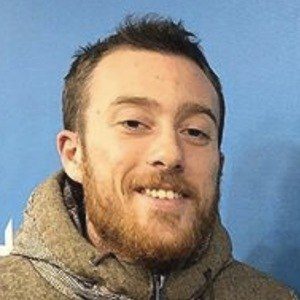 Spanish content creator who became a phenomenon on the app TikTok. He's picked up more than 7 million fans on his @conbuenhumor account thanks to his comedy clips that often feature his grandmother.

He set a TikTok recording to the Christina Perri song "A Thousand Years" in September 2019.

Christian Morales Claraso Is A Member Of