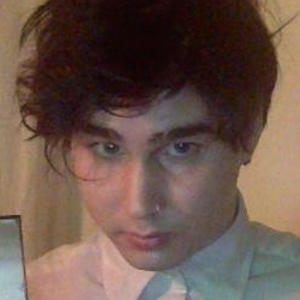 YouTube sensation known for his channel TouchTheSkyFilms, which he created in the beginning of 2010. He has accumulated more than 260,000 subscribers.

He has been part of an experimental acoustic indie band called Fox Academy.

He is from Portland, Oregon.

He's enjoyed playing quidditch in his free time, a fictional game invented by J.K. Rowling for the Harry Potter series.

Christian Novelli Is A Member Of