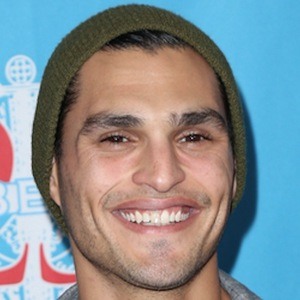 He graduated from Florida International University with a Bachelor's in Political Science and a Masters in International Business.

His first on-screen role was as the host of The 2nd Annual Women in the Arts Miami in 2012.

He married Rebecca Valera in 2013.

He acted alongside Rosie Perez in Bounty Hunters.

Christian Ochoa Is A Member Of