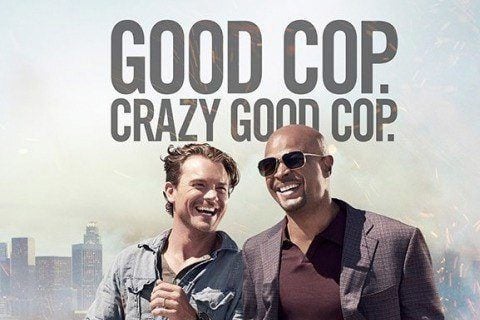 Based on the film series of the same name, the buddy cop action series pairs an unhinged cop with a veteran detective.

Film director McG is one of the four executive producers on the series alongside show creator Matt Miller. Seann William Scott replaced Clayne Crawford as a series regular following some controversial issues for Crawford.