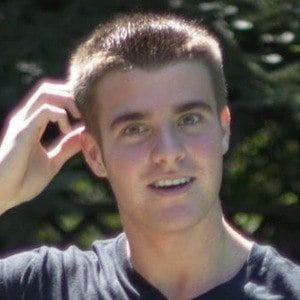 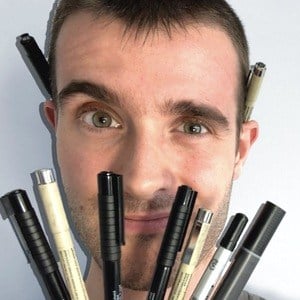 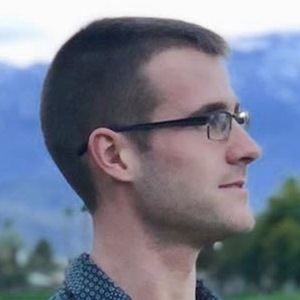 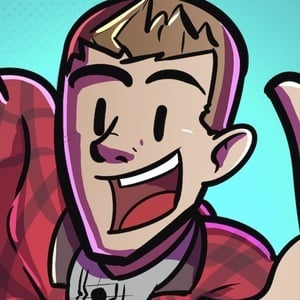 Famous as the owner and chief artist of the popular social media brand PopCross Studios. His PopCross Studios YouTube channel has grown to more than 15 million views for sharing his Let's Draws and original animations.

He has amassed more than 170,000 YouTube subscribers. He has worked as an animator and illustrator for theScore esports.

He has cited Kasey Golden as an artistic inspiration.

Christian Pearson Is A Member Of