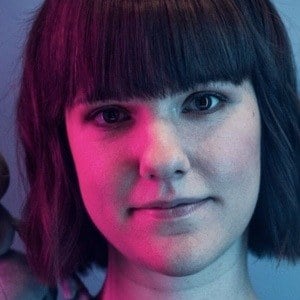 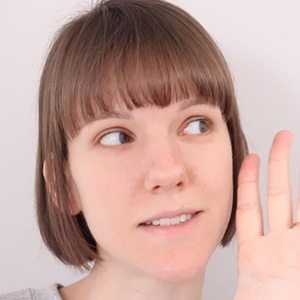 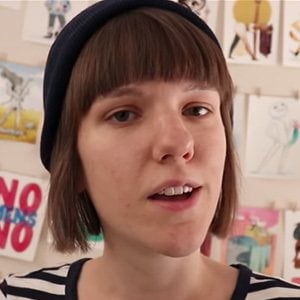 Artist who is famous for her self-titled YouTube channel and its eclectic content. She has gained popularity there for her illustration and painting vlogs, as well as speed paints and her art challenge series 500 Prompts.

Her most popular video, "Trying 30 Artist Erasers - WHICH IS THE BEST?!" passed 11 million views.

She was born in Kansas and lived there for the first two years of her life.

After being sent a sketchbook by Baylee Jae, she posted a video of her using the sketchbook to her YouTube channel.

Kasey Golden Is A Member Of