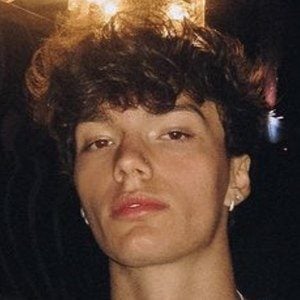 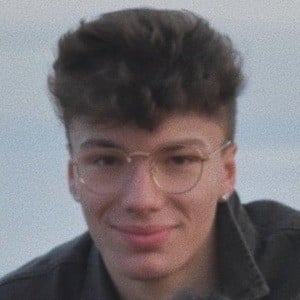 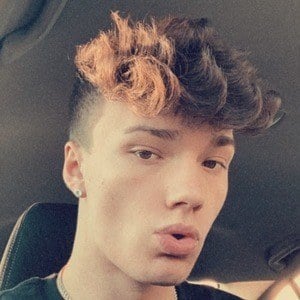 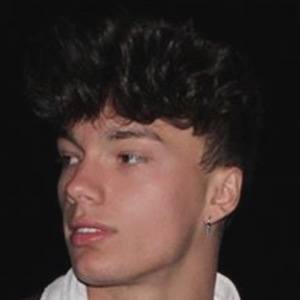 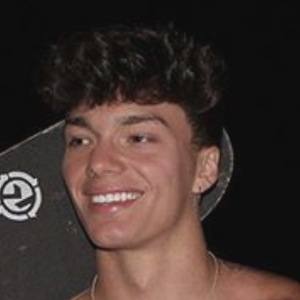 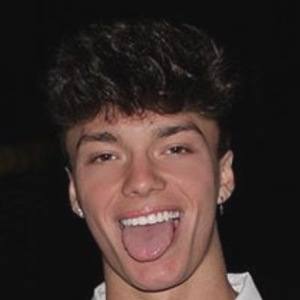 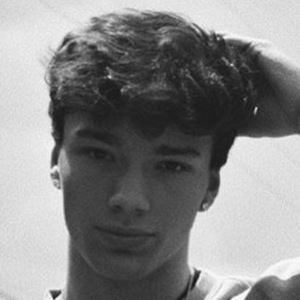 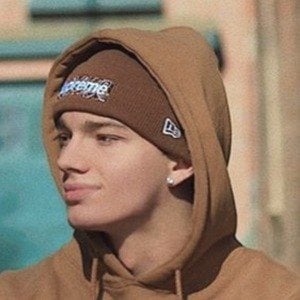 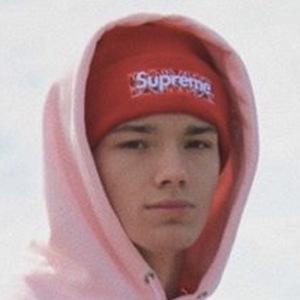 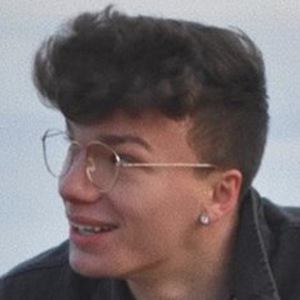 Short form video star, also known as Sevryn, who has gained fame for his self-titled TikTok channel. He has earned more than 12 million likes for his text-in-video lip syncs, POV's, memes, and sketches.

He grew up in Boston, Massachusetts. He has a twin brother named Will who is on TikTok at willplourde. He and Mads Lewis have been dating.

He made a montage on TikTok set to Baby Keem's song "ORANGE SODA."

Christian Plourde Is A Member Of