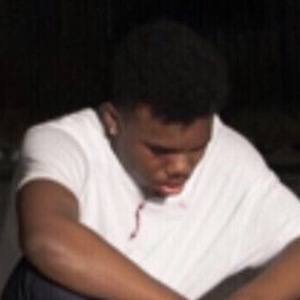 American rapper who is best known for his hit 2019 single "Orange Soda." In 2019 he sold out and performed in venues throughout the United States for his "Die For My Bitch" tour.

He began making music as a twelve year old.

He has amassed over 1 million followers to his popular Instagram feed. Spotify featured his song on their popular "Rap Caviar" music playlist in 2019.

He was born and raised in the United States. Kendrick Lamar is his cousin.

He has earned calls of support from fellow artists like A$AP Rocky and Drake.

Baby Keem Is A Member Of