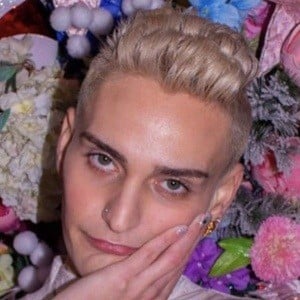 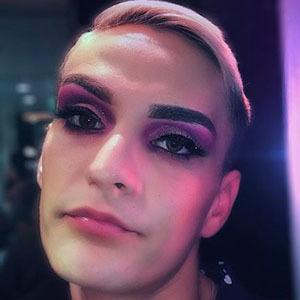 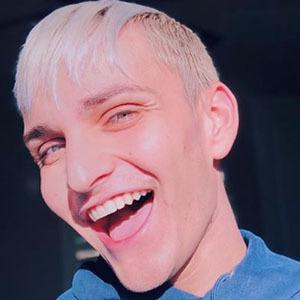 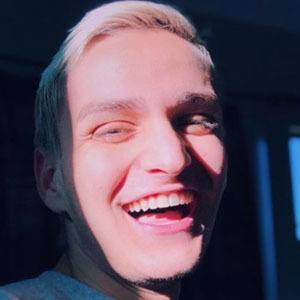 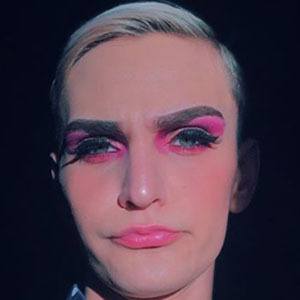 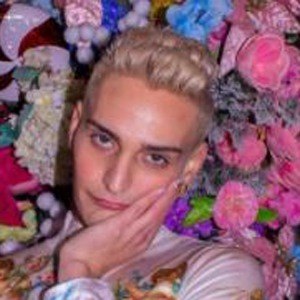 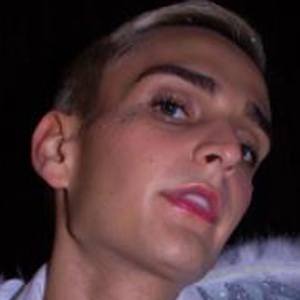 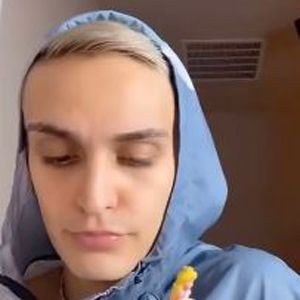 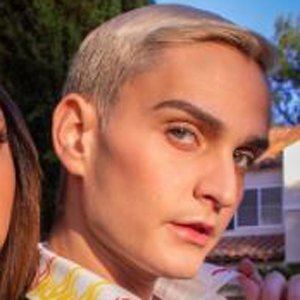 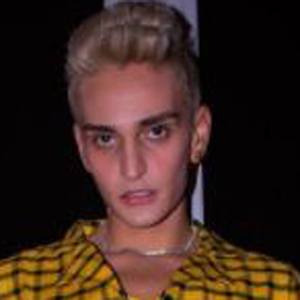 Creator of the YouTube channel MeetTheSalibs, he became an AwesomenessTV personality and has done events such as Bravefest, Virtuoso Fest, Social Slam, DigiTour, and many Klik events.

Before he started doing YouTube, he played hockey for 3 years until he was inspired by the ShayTards to start doing daily vlogs.

He has worked with many members of the Magcon Boys and has done work with Fullscreen.

He was born in Orange County, California and later relocated to Arizona.

He did a twerking interview with Connor Franta.

Christian Salib Is A Member Of