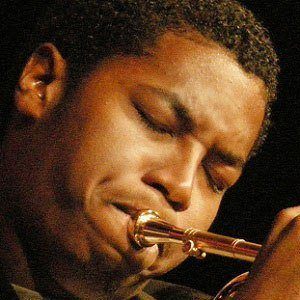 He attended Boston's Berklee College of Music on a scholarship. He released his Grammy-nominated Concord Records debut album, Rewind That, in 2006.

He collaborated with saxophonist David Sanchez and vibraphonist Stefon Harris on a 2011 album Ninety Miles.

He and his twin, Kiel, were born in New Orleans, Louisiana to Clinton Scott III and Cara Harrison.

His uncle, Donald Harrison, Jr. , had a successful career as a jazz saxophonist.

Christian Scott Is A Member Of