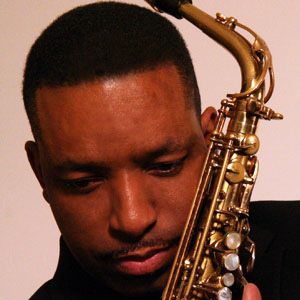 Creator of the Nouveau Swing style of jazz, known for his work with Headhunters and the Donald Harrison Electric Band.

He studied at the Berklee College of Music and played with groups like Art Blakey's Jazz Messengers in the 1980s.

He was chosen as the Person of the Year by Jazziz Magazine in January 2007.

He and his wife slept on the ballroom floor of the New Orleans' Hyatt Regency Hotel during Hurricane Katrina.

He is a native of New Orleans and was featured in the Hurricane Katrina documentary When the Levees Broke, directed by Spike Lee.

Donald Harrison Jr. Is A Member Of