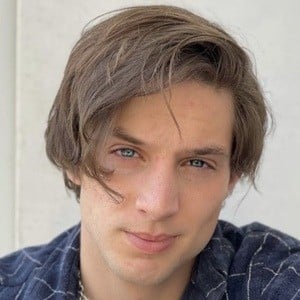 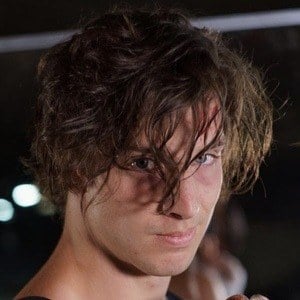 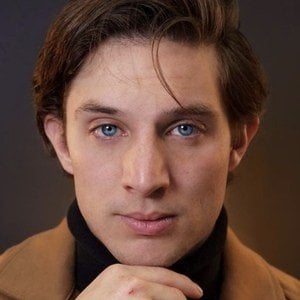 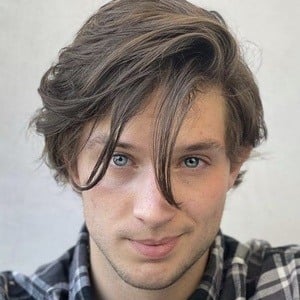 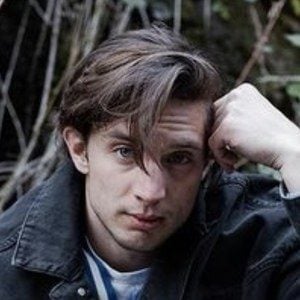 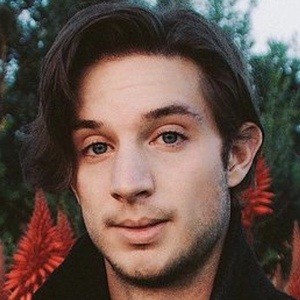 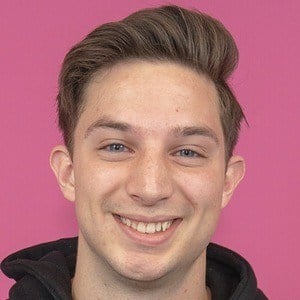 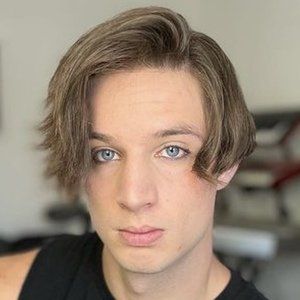 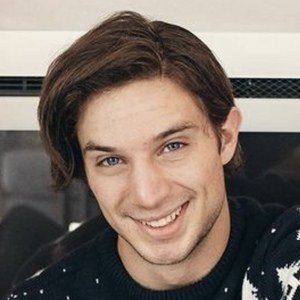 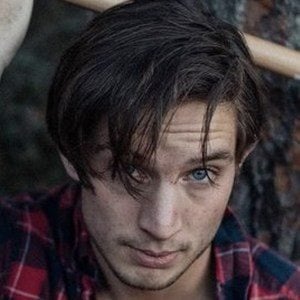 Social influencer who is best known for his popular Instagram account. He is also an actor and he plays a starring role as Chris Knight on the YouTube series Prom Knight. He is the older brother of Why Don't We singer Daniel Seavey.

In 2018, he appeared in the short film Cold Tracks.

He posts a variety of pictures showing off different fashion looks to his christian_seavey Instagram account, which has earned over 260,000 followers. In September 2021, he posted a clip showing fans how to style their hair like his and received over 33 thousand views on the video.

He has two other siblings named Tyler and Anna. His parents are Keri and Jeff Seavey. In 2019, he connected with Vanessa Merrell on Twin My Heart, but the two ultimately decided to just be friends. He has been romantically linked to model Camilla Coleman Brooks since 2021.