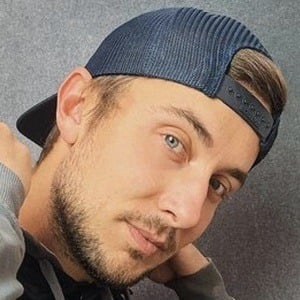 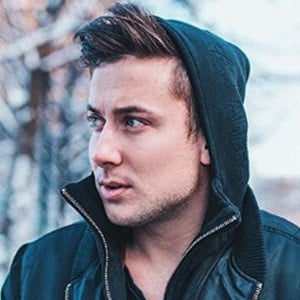 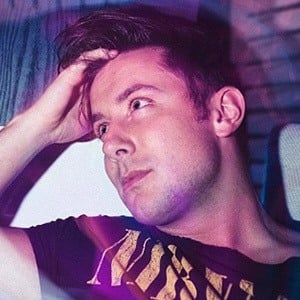 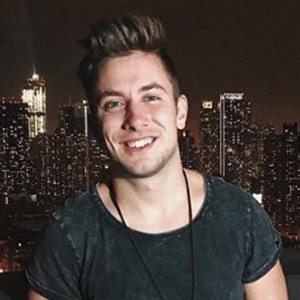 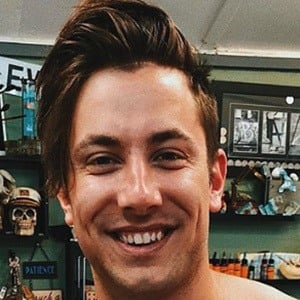 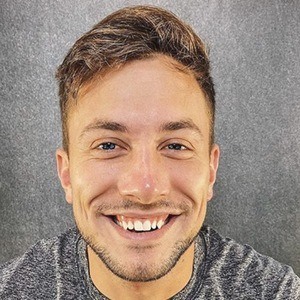 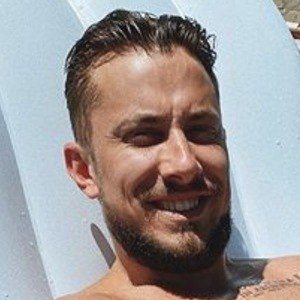 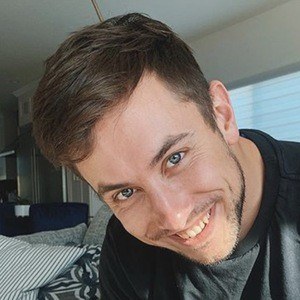 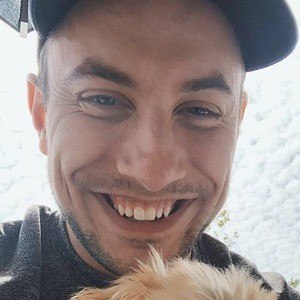 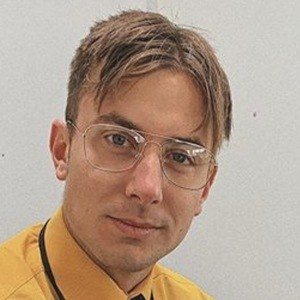 Popular Instagrammer who is best known as the brother of Why Don't We singer Daniel Seavey. He has earned more than 170,000 followers on his tylercv Instagram account.

In 2017, he graduated from Eastern Washington University with a bachelor's degree in business administration.

He has served as the road manager for his brother's band Why Don't We.

One of four children born to Keri and Jeffrey Seavey, he has a sister, Anna, and two brothers, Daniel and Christian. He has a dog named Kobe and he created an Instagram account for him under the username kobedadawg.

As the road manager for Why Don't We, he has worked with group members Daniel Seavey, Zach Herron, Jack Avery, Corbyn Besson, and Jonah Marais.

Tyler Seavey Is A Member Of