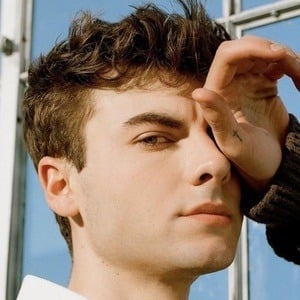 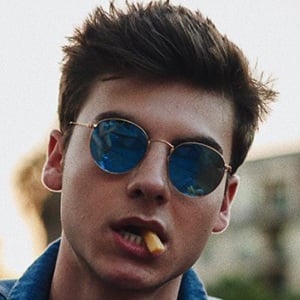 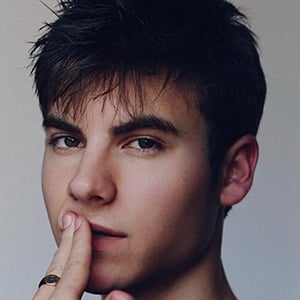 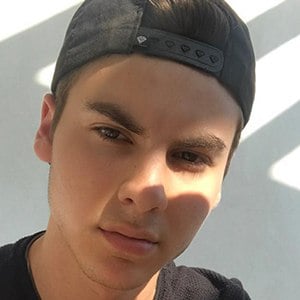 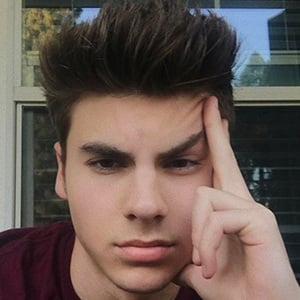 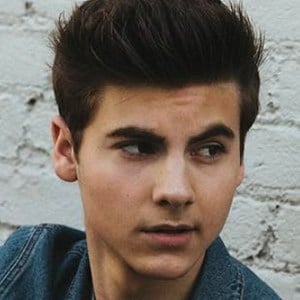 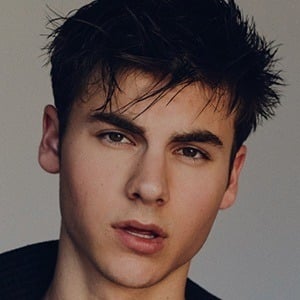 American actor widely known for having appeared in the 2016 comedy-drama film When the Starlight Ends. He also starred in the short film Attached at the Soul that same year. He has also appeared in the web series A Girl Named Jo.

He earned his first on-screen credit in 2014. He played a young Tommy in the short film Found.

He starred in the 2016 short film Not Your Average Joe as Tommy Jones.

He was in a relationship with actress Brenna D'Amico. He later began dating Charlie Besso.

He appeared alongside David Arquette in the 2016 film When the Starlight Ends.

Christian Weissmann Is A Member Of