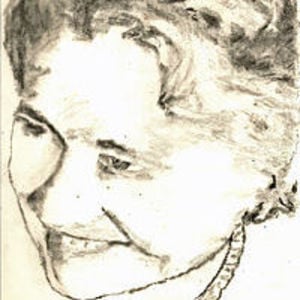 Both a crime and children's author most notable for her series Nurse Matilda, the subject of what would become the Nanny McPhee films. Other novels of hers include her debut Death in High Heels, Green for Danger and her Inspector Cockrill series.

Before becoming an author, she worked as a model and dancer in addition to a couple of non-entertainment related jobs.

In 1972-1973, she served as Chair of the Crime Writers' Association. She wrote under several pseudonyms including Annabel Jones, China Thomson, Mary Ann Ashe and Mary Roland.

She was born in British Malaya and raised in India. She married Roland Lewis.

Christianna Brand Is A Member Of