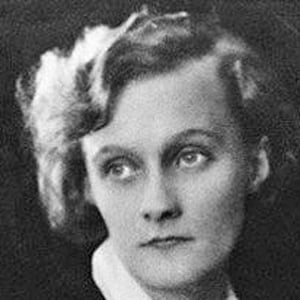 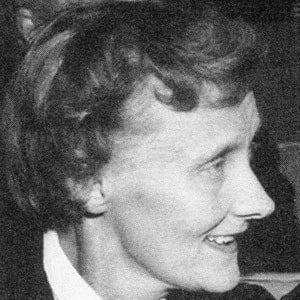 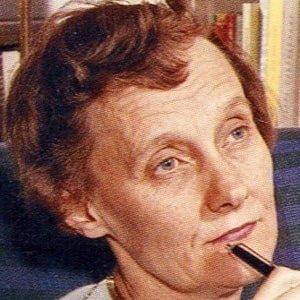 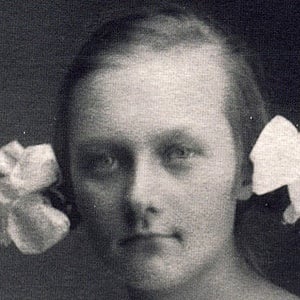 Critically-acclaimed Swedish children's book author best known for creating the Pippi Longstocking series. Her other series include Karlsson-on-the-Roof and the Six Bullerby Children.

After finishing school, she began working for a newspaper in Vimmerby, Sweden. She became romantically involved with the publication's editor and gave birth to his illegitimate son in the mid-1920s.

She was the second recipient of the Hans Christian Andersen Award.

She married Sture Lindgren in 1931 and gave birth to her daughter, Karin, in 1934. She created the Pippi Longstocking character for her daughter.

Her work earned her the Right Livelihood Award in 1994; Daniel Ellsberg won the same honor in 2006.

Astrid Lindgren Is A Member Of