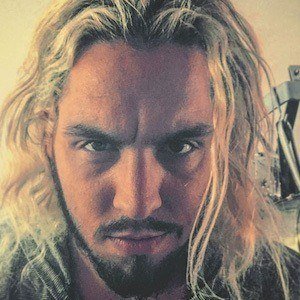 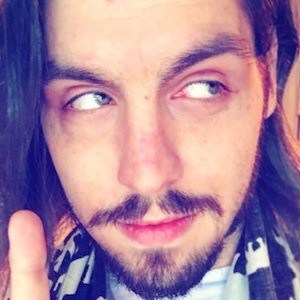 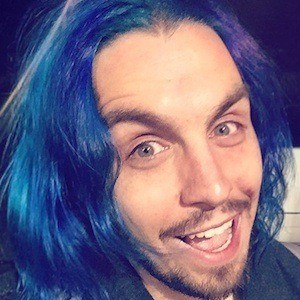 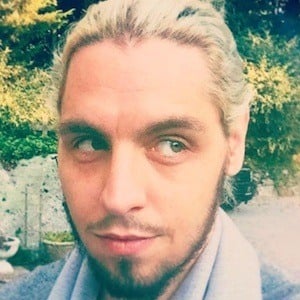 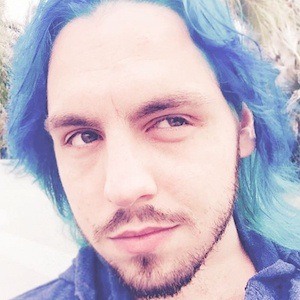 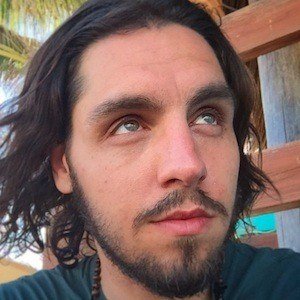 He attended Full Sail University in Orlando, FL where he earned a Bachelor's of Science in Film. He has worked for the Blue Man Group and Sesame Street.

He earned more than 230,000 Vine followers to his Christiano account before the app was discontinued.

Danny LoPriore was featured in a video posted to Vine that Christiano captioned as "Found this in my drafts, and used it to test out Vine 's new #MusicOnVine feature.... Daniel LoPriore made it weird by being into it..."

Christiano Covino Is A Member Of