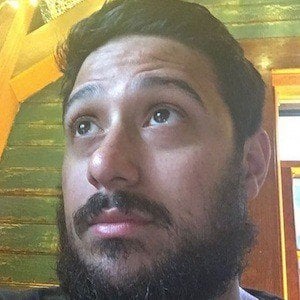 Supremely popular video content creator who first gained popularity on Vine, he is also a rap artist with a large following on SoundCloud.

He got started on Vine in March of 2013, only a couple months after the app was first introduced. His original content consisted of #howto and #favthings videos.

He had more than half a million followers on Vine when the app closed. He ran a podcast called The Basement Yard alongside Joe Santagato.

His brothers, Johnathan and Michael LoPriore, were both Vine personalities as well.

He featured Jason Nash in a video called "Me and Johnathan LoPriore look for America's Next Top Michael LoPriore."

Danny LoPriore Is A Member Of