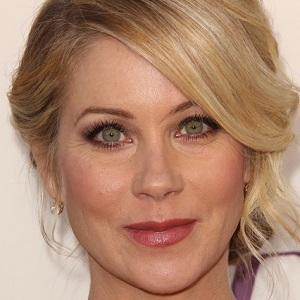 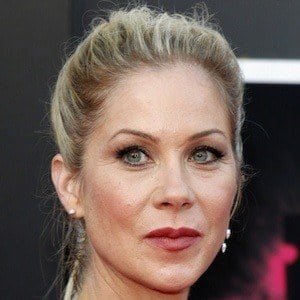 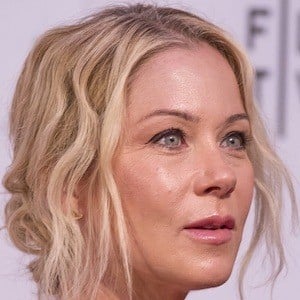 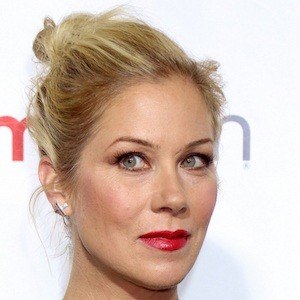 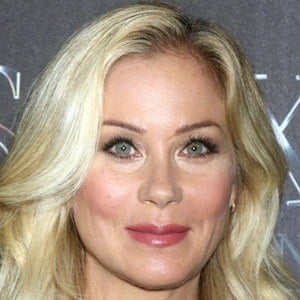 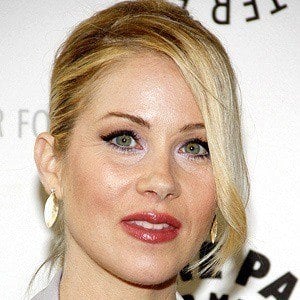 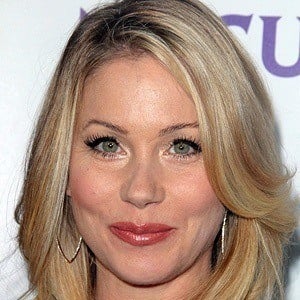 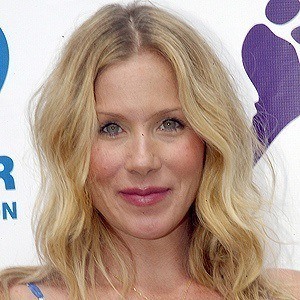 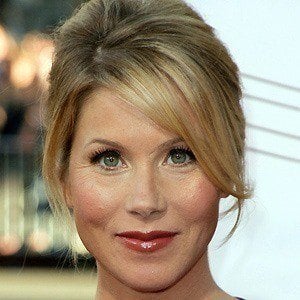 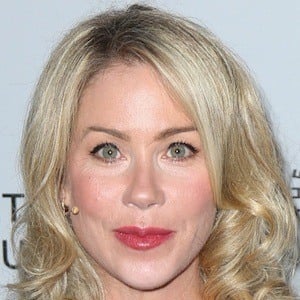 American actress who gained fame playing the saucy daughter, Kelly Bundy, on the sitcom Married... with Children. She also played the love interest of Will Ferrell's character in the hit comedy Anchorman: The Legend of Ron Burgundy. Other film credits include Vacation, Hall Pass, The Sweetest Thing and Just Visiting.

She appeared in a Playtex baby bottle commercial at five months old.

She was married to actor Johnathon Schaech from 2001 until 2005. In 2013, she married musician Martyn LeNoble. They had a daughter named Sadie Grace together.