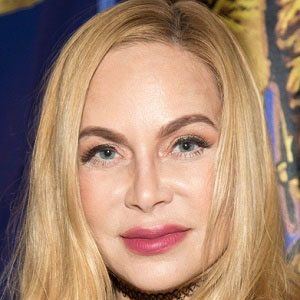 American screen actress who appeared in such films as Snake Eyes, Bram Stoker's Dracula, and The Girl with the Hungry Eyes.

She had her first role in the 1991 film The Doors.

Also a singer, she performed a pop song called "Thank You" that was featured on the television series Jersey Shore.

She co-starred with Stan Shaw in the film Snake Eyes.

Christina Fulton Is A Member Of