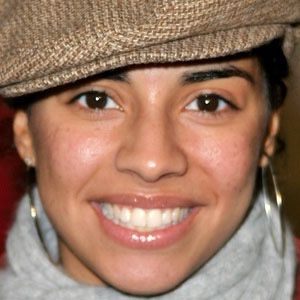 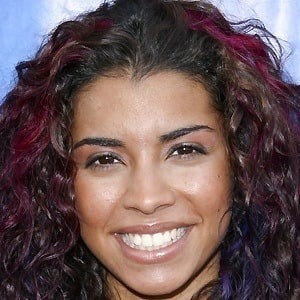 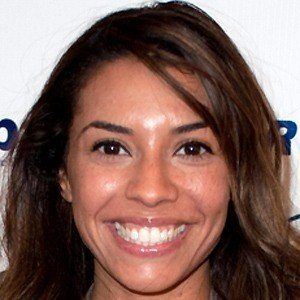 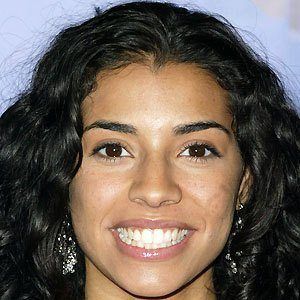 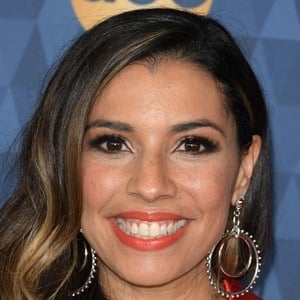 Actress and singer best known for portraying the lead role on the Nickelodeon sitcom Taina. She played a supporting role in the remake of Freaky Friday and also appeared in See No Evil and Brink!

She was in a girl singing group called Gemstone, which also included Jade Villalon.

She won two Young Artist Awards in 1994 for her work on Life with Mikey.

Her sisters Tanya and Lisa are also actresses. She also has a brother named Christian.

She played Maddie, the friend and band mate of the character played by Lindsay Lohan, in the 2003 film Freaky Friday.