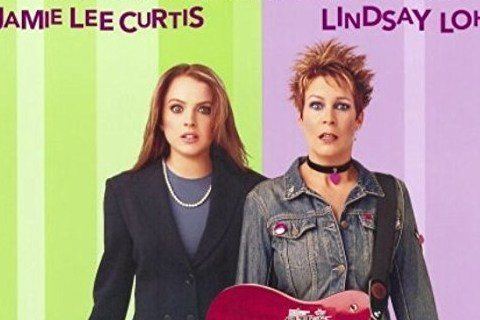 A mother and a daughter magically swap bodies and learn what it is like to live each other's crazy lives. The film is based on the novel of the same name by Mary Rodgers.

Tom Selleck was originally cast as Ryan but the role later went to Mark Harmon. The movie was later adapted into a musical.