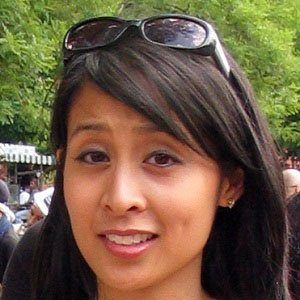 Also known as HappySlip, she acts, films, edits, and produces all of her own original content on YouTube, which usually includes her performing sketches about her family.

Before rising to prominence as a YouTube star, she landed small parts in television commercials, movies, and training films.

Her video Mixed Nuts earned her a second place victory as Best Comedy at the 2006 YouTube Video Awards.

Some of the family members she impersonates for her videos include her parents, Auntie Babie Cruz, and her grandmother. She and her husband had three sons named Micah, Ian and Timmy.

She has collaborated with fellow web video star Kevin Wu.

Christine Gambito Is A Member Of