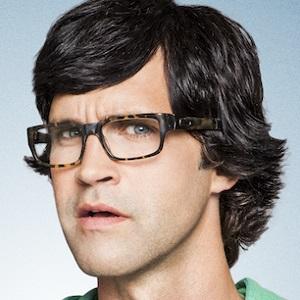 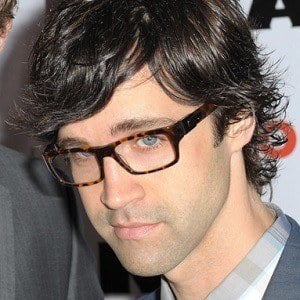 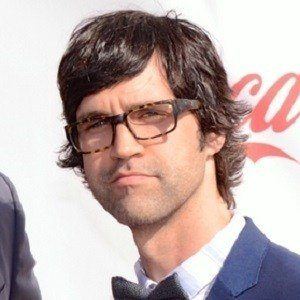 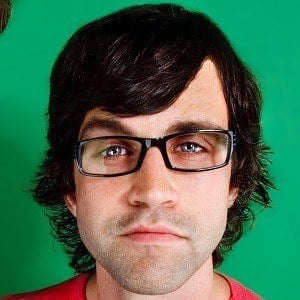 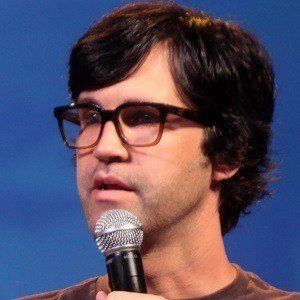 One-half of the popular YouTube comedy duo known as Rhett and Link alongside Rhett McLaughlin. Their Good Mythical Morning channel has earned over 17 million subscribers. He and Rhett host the weekly variety show The Mythical Show with Rhett & Link, the daily morning show Good Mythical Morning, and the Let's Talk About That talk show.

He met his partner Rhett McLaughlin in the first grade and they continued their education together all the way through college where they studied engineering at NC State University. They subsequently quit their engineering jobs to make videos full time.

They also co-run the weekly podcast Ear Biscuits. He and Rhett won the Streamy Award for Best Comedy Show in 2016.

His full name is Charles Lincoln Neal III. His nickname, Link, is derived from his middle name. He grew up in Buies Creek and eventually moved to Los Angeles for his video making career. He married Christy Neal and he has a daughter named Lily and two sons named Lando and Charles IV.

He appeared on multiple late night shows including Last Call with Carson Daly.

Link Neal Is A Member Of