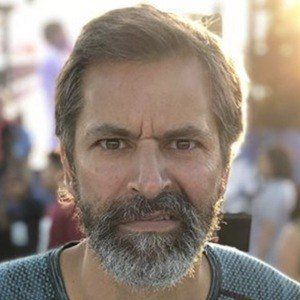 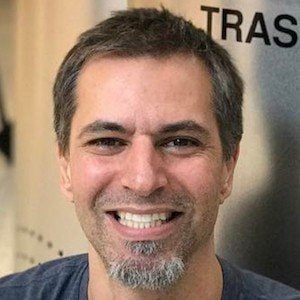 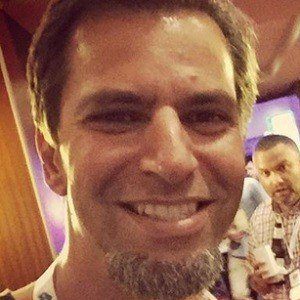 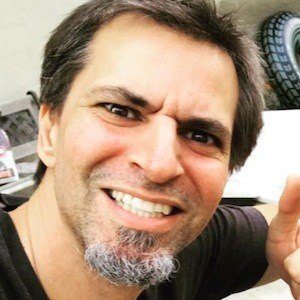 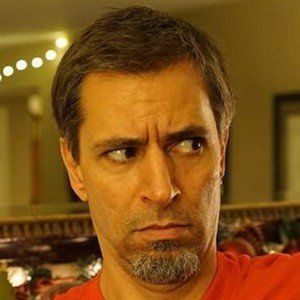 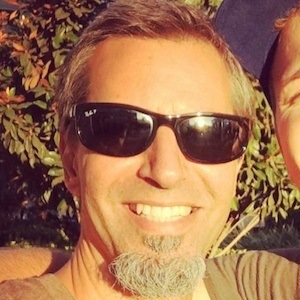 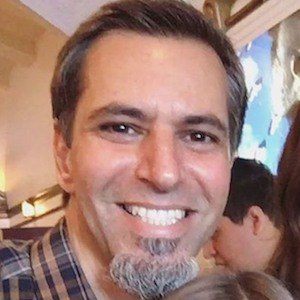 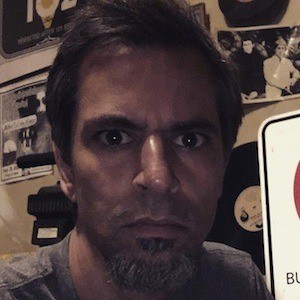 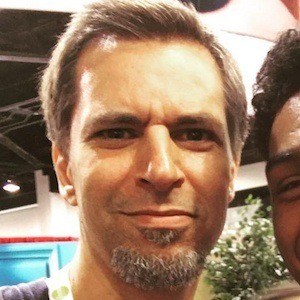 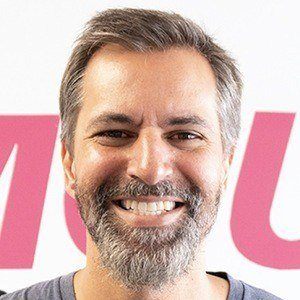 Born Josh Gaines, he first gained a web following on Vine, frequently posting videos with his son Evancredible. He reached 2 million followers on the video sharing app. He also went on to earn more than 220,000 followers on Instagram and over 110,000 YouTuber subscribers.

He was one of the earliest risers on Vine when the app was first introduced in January of 2013.

He and Evancredible were featured in an episode of Behind the Vine, hosted by Eric Artell.

He has another son, AJ, who is known as AJMG on Vine, and a daughter, Johnna, known as JohnnaMazing on Vine. His wife's name is Sarah.

He has collaborated with numerous top Viners, including David Lopez, and Brandon Calvillo.

Josh Darnit Is A Member Of