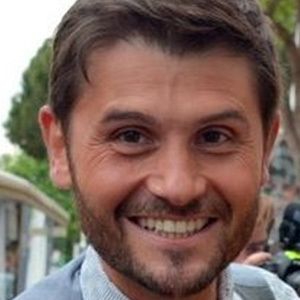 French television host and reporter who initially found success after joining the news channel LCI in 1999. He went on to earn additional recognition thanks to appearances on 50 Minutes Inside and Confessions Intimes.

He studied journalism at CELSA in Neuilly-sur-Seine, France.

He has worked as a radio host on the RTL network.

He married journalist Ghislain Gerin in 2018. His sister's name is Nathalie.

He has co-hosted the music reality show Pop Job with Ariane Brodier.

Christophe Beaugrand Is A Member Of